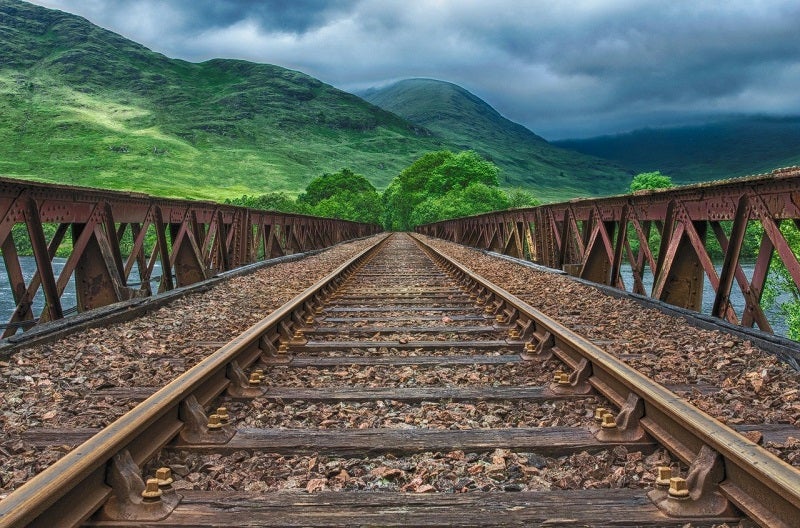 Indian Railways has launched into a challenge to assemble the world’s tallest bridge pier within the state of Manipur at an estimated price of $49.87m (Rs3.74bn).

This infrastructure will likely be erected below the 111km-long Jiribam-Imphal railway challenge, which is able to hyperlink Imphal, the capital of Manipur, with the broad-gauge community of India.

The bridge, which is able to be constructed at a pier top of 141m, is alleged to interrupt the present report of 139m of Mala – Rijeka viaduct, Montenegro in Europe.

The challenge’s chief engineer Sandeep Sharma was quoted by Asian Information Worldwide (ANI) as saying: “With the completion of the challenge, the 111km of distance will likely be lined in two to two-and-a-half hours.

“Presently, the space between Jiribam-Imphal (NH-37) is 220km, which took about 10-12 hours of travelling. After the development, the bridge crossing Noney valley will turn into the world’s highest pier bridge.”

Development work on the bridge is slated to be completed by December 2023.

Sharma added: “The primary part which extends for 12km has already been commissioned. Practically 98% of the work is full on the second part and by February 2022, it is going to be prepared.

Practically 61% of the 111km challenge will embody tunnels.

Development work could face hurdles because the area experiences heavy rainfall from April to October which causes landslides.

In July this yr, Manipur was lastly linked to the Indian railway community following a trial run of a passenger practice.